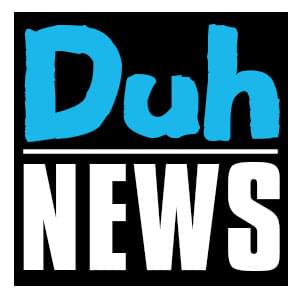 This is good advice. If you ever find yourself being pulled over for DUI, try not to use this excuse. It’s been used many times before apparently. Two people randomly tried the same excuse when they were busted for driving drunk on New Year’s. It seems the new excuse people are going with is that they aren’t impaired because they’re a “professional drinker.” A 54-year-old guy named George Emmanuel from Gulfport, Florida tried the excuse that he was a “professional drinker” when he blew a .218 on the breathalyzer and a woman in Omaha, Nebraska also told the cop she was a “professional drinker” when she blew a .256. Shockingly enough, the excuse didn’t work for either one of them, and they were both arrested.