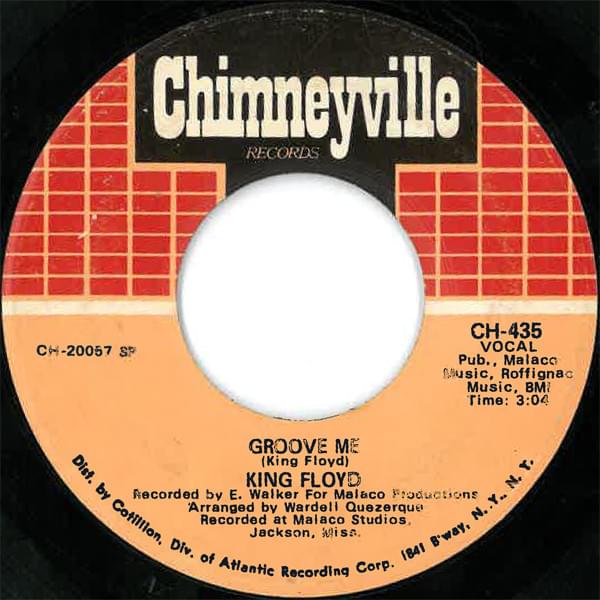 Released from his eponymous debut album in 1970. King Floyd topped the Hot 100 for four non-consecutive weeks with the single, “Groove Me”.

Originally, it was the B-side of the single “What Our Love Needs”, but a New Orleans disc jockey flipped it over and started playing “Groove Me” instead. That’s what created the buzz, phone call requests and adds all over the country for it to be the hit.