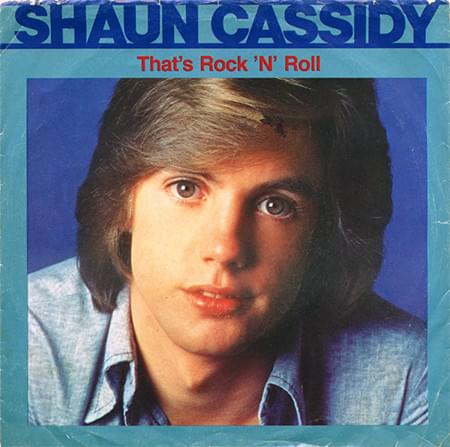 With Shaun’s star on the rise because of The Hardy Boys TV series, it was perfect timing to decide to release a pop song from Shaun.