The Psychedelic Furs – Love My Way 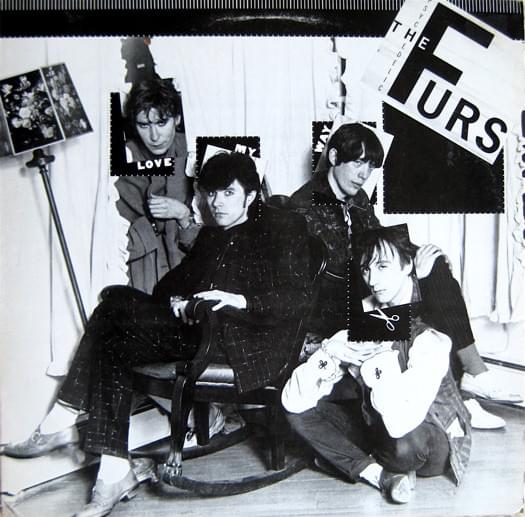 English band, The Psychedelic Furs, released their third album, ‘Forever Now” in 1982 and one of the bands most notable songs, didn’t even make it to the Top 40! Almost though!

“Love My Way” was the first single from the album and the next single following their biggest hit, the theme from the movie, “Pretty In Pink”.

“Love My Way” peaked at #44 on the Hot 100, but can be found in a lot of pop culture like the 1983 film Valley Girl, on the soundtrack of Adam Sandler’s The Wedding Singer and can also be found in the video game, Grand Theft Auto: Vice City.