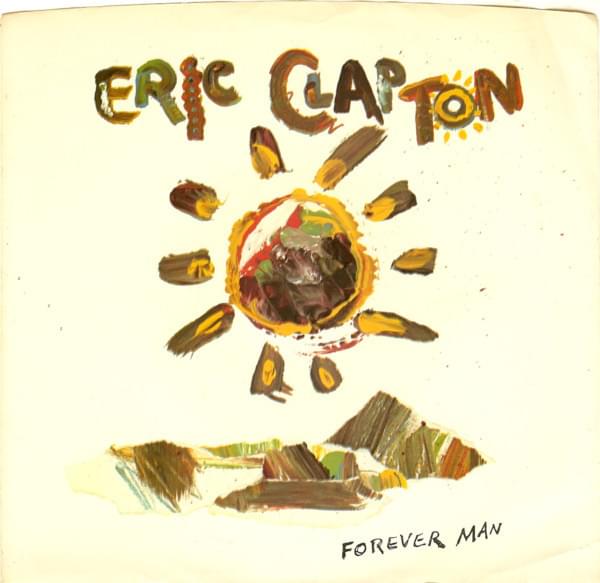 The first single released from his 1985 “Behind The Sun” album, “Forever Man” hit the #1 spot on Billboard’s Top Rock Tracks chart.

On the Hot 100, it peaked at #26 and had a video on MTV that featured his touring band. Clapton wearing a long trenchcoat, stands above the band and bathed in foggy light, he sings and rips a killer solo.

The video was directed by former 10cc members and writers of the song “Cry”, Godley & Creme.