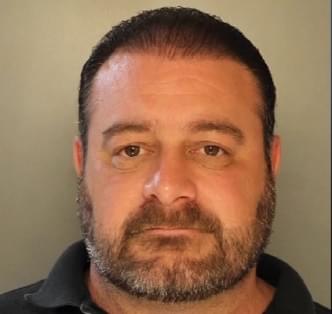 OOPS!!! A former Philadelphia police officer was charged with taking a Porsche SUV from an impound lot and using it for his stepdaughter’s prom. James Coolen Jr. apparently seized this Porsche Cayenne during a drug investigation back in April and placed it in the secure impound lot. Officials say they have a video of him showing up to the lot in his own truck and leaving in the Porsche. He returned a few days later to return the Porsche and get back into his truck. He pleaded guilty Thursday to a misdemeanor count of unauthorized use of a motor vehicle. He was sentenced to a year of probation. Coolen resigned from the department in October before surrendering to authorities.