The Doobie Brothers – The Doctor 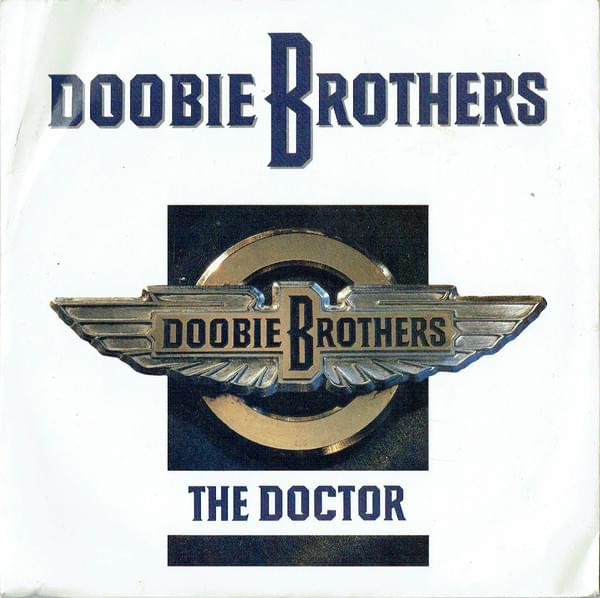 Immediately, the excitement for the newly reformed Doobies was felt across the country. A single, “The Doctor” sounded JUST like the original Doobie Brothers and hit the Hot 100 and peaked at #9 and topped the Billboard Mainstream Rock chart!