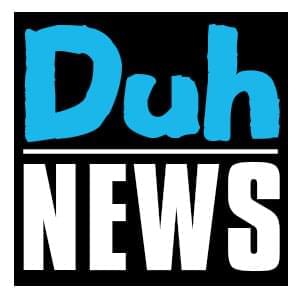 Well THIS will make any family function a little “awkward” from now on. Not really sure what’s worse here, having to watch your dad get beat up by your mom or watching it happen while your mom is naked. Police in Sunrise, Florida were called after a woman was apparently so mad at her husband and son that she stripped down and decided to beat the crap out of both of them. She hit her husband with a book, then hit her son when he tried to get her out of the room. It’s not clear why she felt the need to be naked at the time, although the cops say she was drunk. The woman told deputies that, “She was in fight-or-flight mode, and decided to fight.” She was arrested for domestic battery. No word on if her husband or son bailed her out.