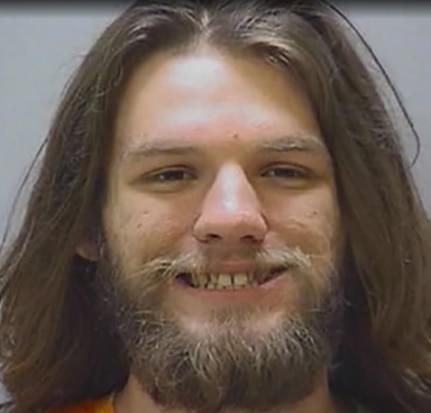 Now THIS is someone who just doesn’t care!!! Courthouses are often non-smoking public buildings but that fact was lost on a Tennessee man who decided to light up a joint in the courtroom in front of the judge. Now he’s behind bars again after officials said he smoked a marijuana cigarette when he appeared before a judge. Spencer Boston, who faced a charge of simple drug possession, spoke to Judge Haywood Berry and while arguing in favor of the legalization of marijuana, Boston lit and smoked the joint in the courtroom. The act drew laughter from several spectators in the courtroom but ultimately landed him right back in a jail cell. He was arrested and now faces charges of simple possession and disorderly conduct. He is being held on $3,000 bail.