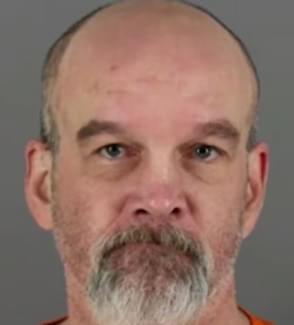 So stupid…guys will do almost anything to pursue someone they may be interested in. Even if that means calling the police multiple times to talk to the female dispatchers. Benjamin Duddles is from Waukesha, Wisconsin and he seems to have been blinded by love after he called the police’s non-emergency line four times in 37 minutes just to hit on the dispatchers. He told a female dispatcher in one call, “It would be super duper cool if we could spend some quality time together.” He also asked a male dispatcher, “Do you wanna, you know, fool around?” The answer was no and instead, they sent officers to his house and they found Ben intoxicated and in possession of drug paraphernalia. He was arrested on misdemeanor drug charges and for unlawful phone use.