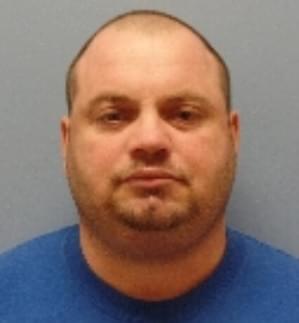 NOT the place for this!!! Clarence Stoll is not going to be allowed back at the Cleveland library anytime soon, that’s for sure. Seems that Clarence got the police called on him after complaints that he was drinking beer and watching porn inside the library. Officers found Clarence looking at inappropriate content while drinking a Budweiser beer. Several empty cans and some that were unopened were also found in a bag under Stoll’s computer. Police say that Stoll would be charged with trespassing if he returns to the library within the next 60 days. He was cited with having an open container in a public place, a minor misdemeanor.