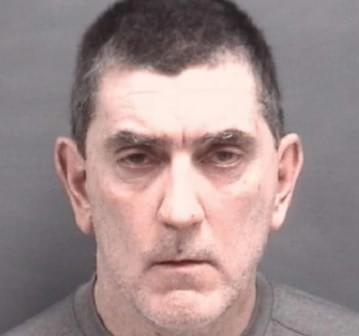 This guy really made himself right at home. Police in Detroit say that a man has been arrested after they discovered he moved into another person’s seasonal home in Northern Michigan. According to the Charlevoix County Sheriff’s Office, Jeffrey Donius, simply moved the property owners’ belongings out of their house and moved his stuff in, changed the locks and even put a new mailbox up. Donius may have been casing other properties both in and outside the County, according to the sheriff’s office. Some stolen property was recovered but some is still missing. Donius is charged with home invasion.