Saigon Kick – Love Is On The Way 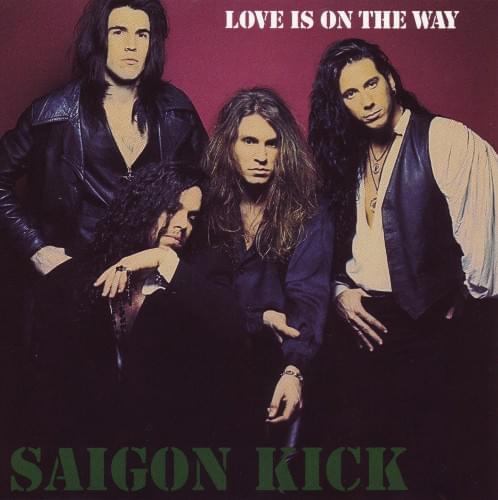 Saigon Kick’s second release is still their most popular and most widely known album. ‘The Lizard’ is an excellent power rock/post-glam metal album with incredible harmonies and thoughtful songs.