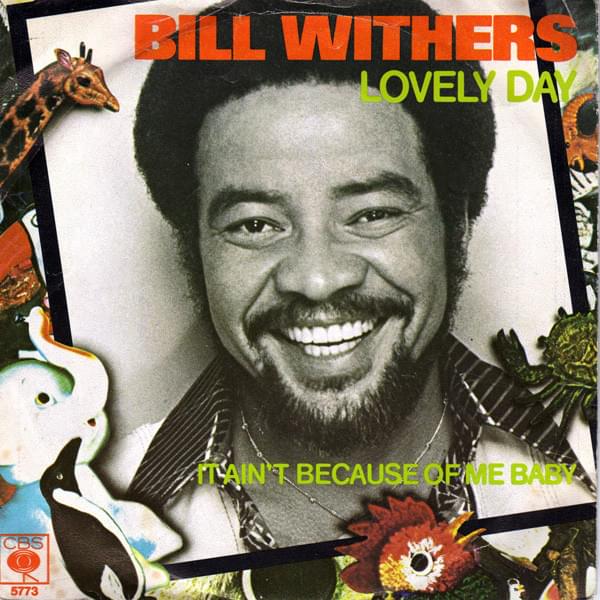 With the recent loss of Bill Withers at the age of 81 today, I wanted one that isn’t heard as often as “Lean On Me” and “Ain’t No Sunshine”.

Near the end of the song, Bill holds a note for 18 seconds, making it the second longest note sustained on a recorded record.