Ringo Starr – Back Off Boogaloo 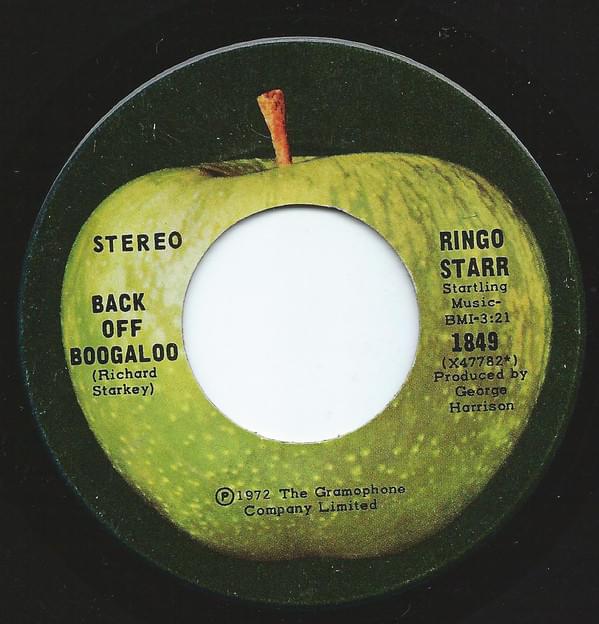 A 1972 single not released from any of his albums, Ringo Starr wrote and recorded “Back Off Boogaloo” with the help of George Harrison producing the track.

Marc Bolan of T. Rex inspired the title as Ringo was working heavily with the glam rocker while directing a documentary on Bolan. The acid-rock/glam style comes through on this record, which peaked at #9 on the Hot 100 in the U.S.

It was eventually released on the 1975 Greatest Hits compilation ‘Blast From Your Past’ and then added as an extra track to the remastered version of ‘Goodnight Vienna’ in 1992.