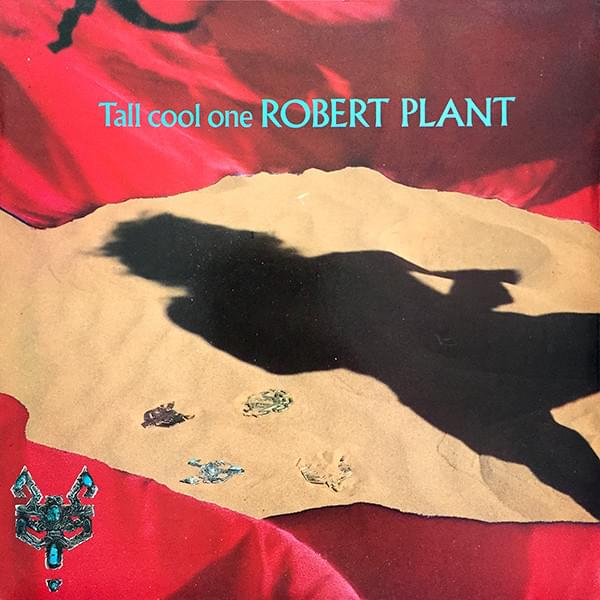 The third single released from his very popular ‘Now And Zen’ album in 1988, it followed “Heaven Knows” and “Ship Of Fools” and became the song everyone was talking about. It had some samples from Led Zeppelin songs incorporated into it and Jimmy Page playing guitar throughout!

“Tall Cool One” became a Top 40 hit, peaking at #25 and soon after, used for a commercial for Coca-Cola! Remember that?