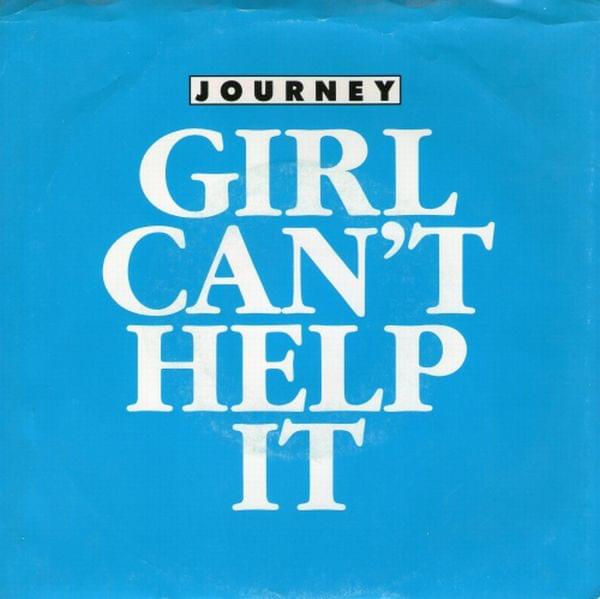 From 1986’s ‘Raised On Radio” album, Journey had sacked all of the other members, including original founding member, Ross Valory, and continued on as a trio with hired musicians to fill out the band and go on tour. Randy “Yo, dog!” Jackson played bass on tour.

“Girl Can’t Help It” was the third single released from the album after “Be Good To Yourself”, “Suzanne” and peaked at #17 on the Hot 100. The last single and hit from the album was, “I’ll Be Alright Without You”!