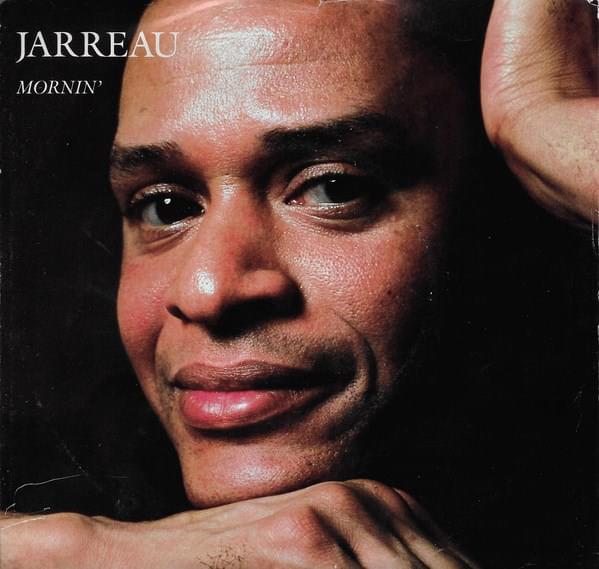 Smooth jazz vocalist, Al Jarreau, first got started in 1969 and within  a few years, he mad rounds on the talk shows of the day like Dinah Shore, Johnny Carson, Merv Griffin and others. By 1975. Warner Bros. Records found and signed and in February 1976, he was the featured musical guest on SNL with Peter Boyle hosting.

After several well received and critically acclaimed albums, Al made the Top 40 in 1983 with the help of MTV. “Mornin'” from his album ‘Jarreau’, pealed at the #21 spot on the Hot 100 with help from the animated and live action video. The song was widely played all over the country, especially on morning shows because of the opening lyrics, “Mornin’ Mr. Radio, Mornin’ Mr. Cheerios…”