The Fixx – Stand Or Fall 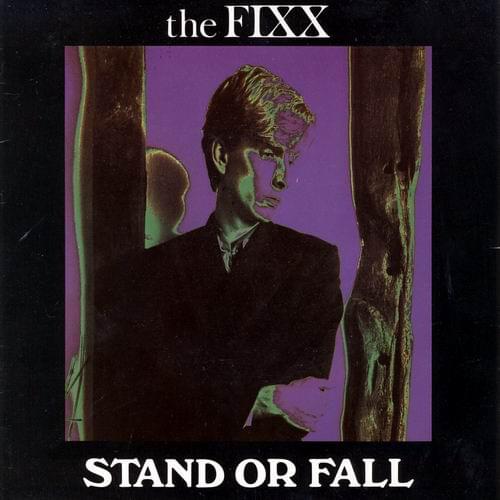 The Fixx is a band that I think should have been even bigger than they were (or are). They had great songwriting and lyrics and seemed to have been able to create songs that we’re considered to be pop but since they were radio friendly, they worked.

Cy Curnin has an incredible voice. Smooth an on point. Almost other-worldly.

“Stand Or Fall” is haunting. Mid-tempo brooding to not quiet ballad-slow. It was the third single out of four released from their debut album, ‘Shuttered Room’. MTV were fans of The Fixx as everything that was released as singles, got air play. That help radio pick it up, though only a handful of songs made the Top 40. Even though I heard some the others on pop radio in the 80s, chart-wise, some of the bands best songs barely broke the Hot 100 and one that I love, only hit #101!

“Stand Or Fall” peaked at #76 on the Hot 100, but I’m sure you’re like me and imagine it being MUCH higher as it was all over the radio!