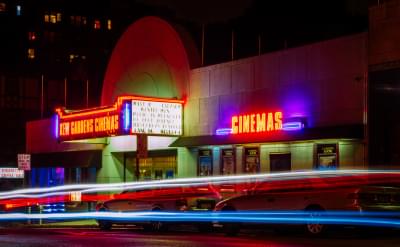 Can you believe it’s been 34 years since the release of the John Hughes classic “Ferris Bueller’s Day Off”?!  Matthew Broderick was so good in this film, which I’ve probably seen approximately 500 times (and made sure both of my kids have watched as well)!

There are so many great quotes from this movie:

“I do have a test today.  It’s on European Socialism. I mean, what’s the point?  I’m not European. I don’t plan on being European.  Who gives a crap if they are socialists? They could be fascist anarchists, it still doesn’t change the fact that I don’t own a car.”

“Life moves pretty fast.If you don’t stop and look around once in a while, you could miss it.”

Ferris Bueller, you are my hero.