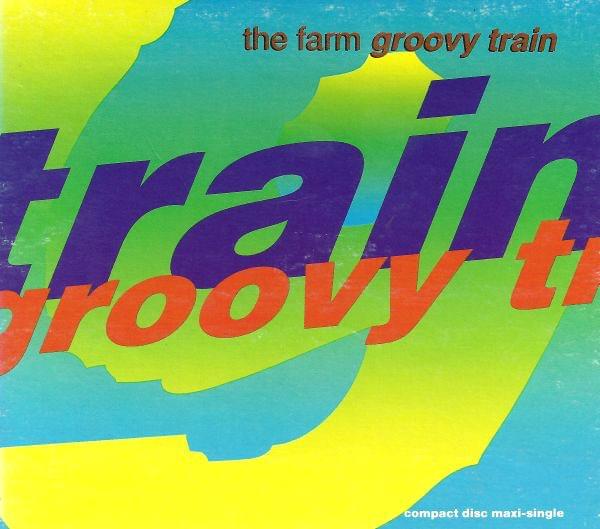 If you’re anywhere near my age (47), and you were listening to Top 40 FM radio in high school or maybe just after you graduated, you’ll remember this one!

MTV was playing the video by Liverpool band, The Farm, and was played on the radio enough for it to climb the Hot 100 and peak JUST outside the Top 40.

From the band’s 1991 album, ‘Spartacus’, the single “Groovy Train” had a party atmosphere with a danceable rhythm and a little of the alternative/college radio thing going on. It was a mix of all that and became popular with teens and early twenty-somethings alike.

It fared better on the Mainstream Rock Tracks chart, peaking at #15.