Culture Club – I’ll Tumble For Ya 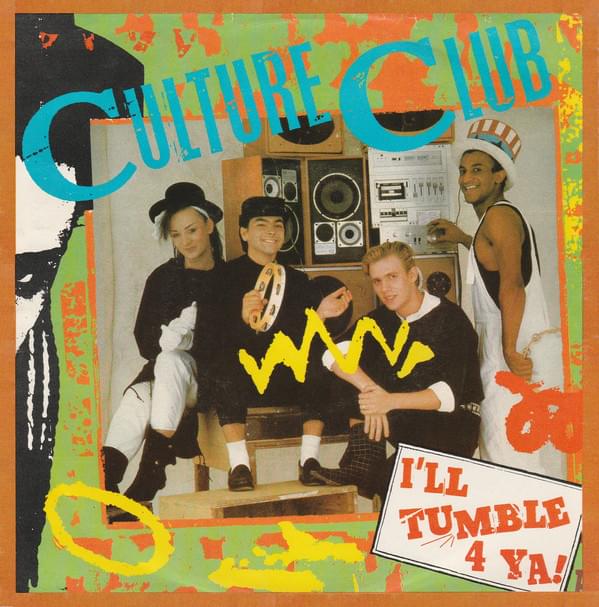 Released in 1983 and coming from the platinum-plus debut album, ‘Kissing To Be Clever’, we got our first glimpse of Boy George and Culture club’s hit, “I’ll Tumble For Ya”!

The video was played in heavy rotation on MTV and that helped it climb the charts to peak at #9 on the US Hot 100 and with this single, here in the states, Culture Club was the first band to have three Top 10 singles on the chart since The Beatles!