Bobby Brown – On Our Own 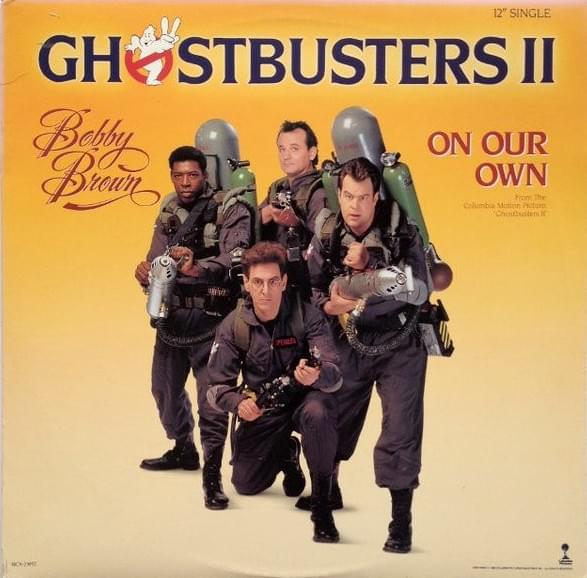 Here’s a BIG hit that you don’t hear anymore other than when you watch Ghostbusters 2!

Released 31 yeas ago today, and written by L.A. Reid, Babyface and Daryl Simmons, Bobby Brown  recorded “On Our Own” for the soundtrack of the sequel to Ghostbusters. While it was not as good as the first, the movie is still pretty enjoyable with the original main cast.

“On Our Own” was played in the credits of the movie and is the most recognizable song from the film. It peaked at #2 on the Hot 100 for three weeks and topped the Billboard Hot Black Singles chart for one week!

Check the video out and see how many celebs you can point out!