Happy 67th birthday to the beautiful and talented Cyndi Lauper!

Cyndi Lauper – I Drove All Night 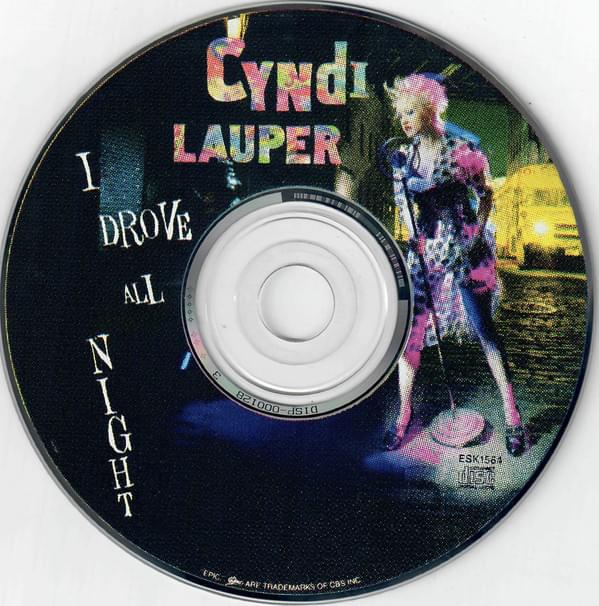 Originally intended for Roy Orbison to record and release a year before he died, his version didn’t come out until 1992.

You can find it on her third solo album, ‘A Night To Remember’.

The video is one of the reasons I’ve always had a crush on Cyndi Lauper. Her voice is amazing, too!