Kansas – All I Wanted 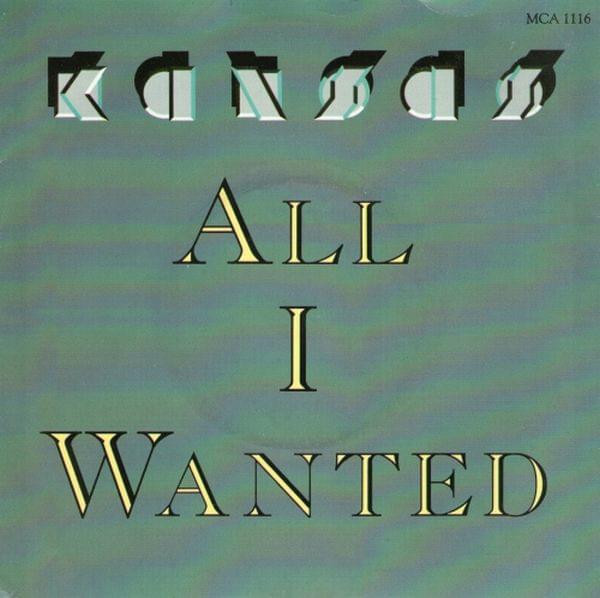 In 1986, Kansas released ‘Power’. It was a bit of a turn from what Kansas fans expected. It was way more pop sounding and only a few rockers.

“All I Wanted” was the band’s 21st single and their seventh and LAST Top 40 entry.

Written by a couple of Steve’s, guitar virtuoso, Steve Morse and singer, Steve Walsh, the song was a stab at the power ballads of the time and almost made it. It did hit the Top 40 and peak at #19, but it soon fell off the charts and forgotten. Many hardcore Kansas fans disregard this album altogether.