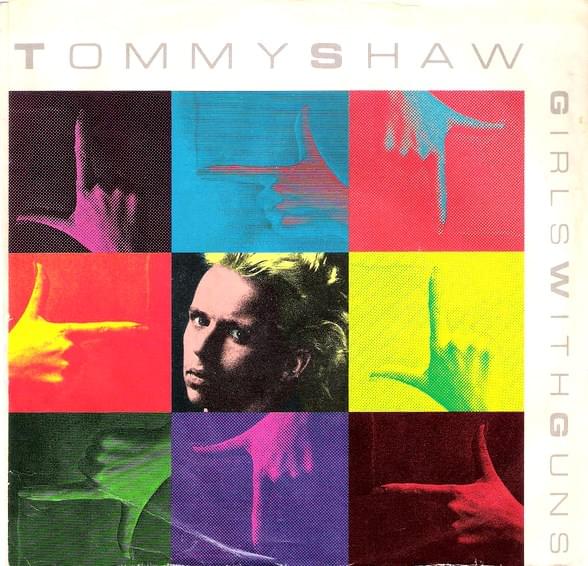 This was Tommy Shaw of Styx’s debut as a solo artist. The album, ‘Girls With Guns’  came out in 1984 and was his introduction to the masses after leaving Styx.

The title track was the first single and did well on the Mainstream Rock chart where it peaked at #6. It hit the #33 spot on the Hot 100.

The song was also featured in the first season of Miami Vice!