The Smithereens – To Much Passion 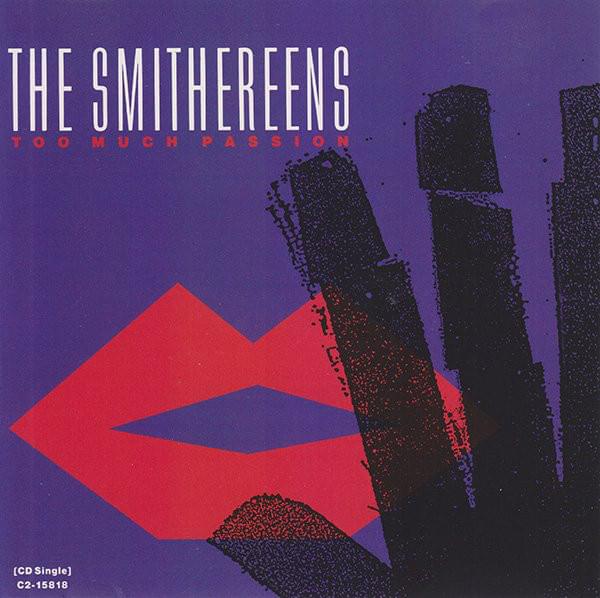 Released as the second single from the album, ‘Blow Up’ and at the tail end of 1991. “Too Much Passion” had a lot of airplay on MTV and did fairly well on Top 40, just breaking in and peaking at #37.

The late Pat DiNizio said that he wrote that to sound like a song from Smokey Robinson, a little less guitar and more pop/soul.