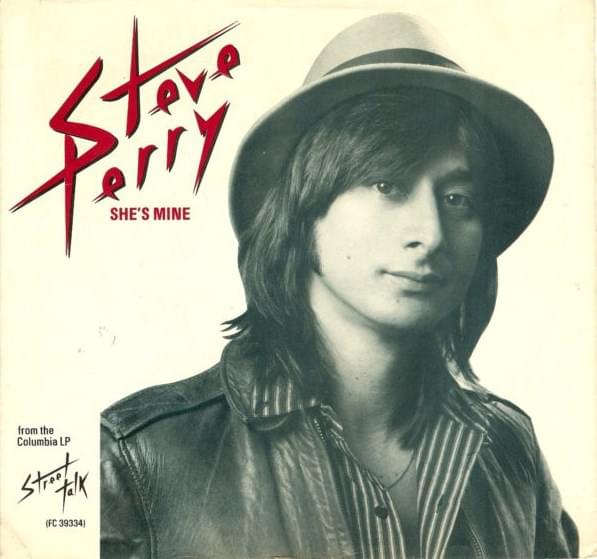 Steve Perry decided to test his chops as a solo artist, taking some time off of Journey and releasing his debut album, ‘Street Talk’ in 1984.

We all know the popularity of the Top 10 “Oh Sherry” then followed by the Top 20 single, “Foolish Heart”, but the third single was a power ballad that peaked at #21. I guess, people were over the ballads from Perry having so many coming from Journey.