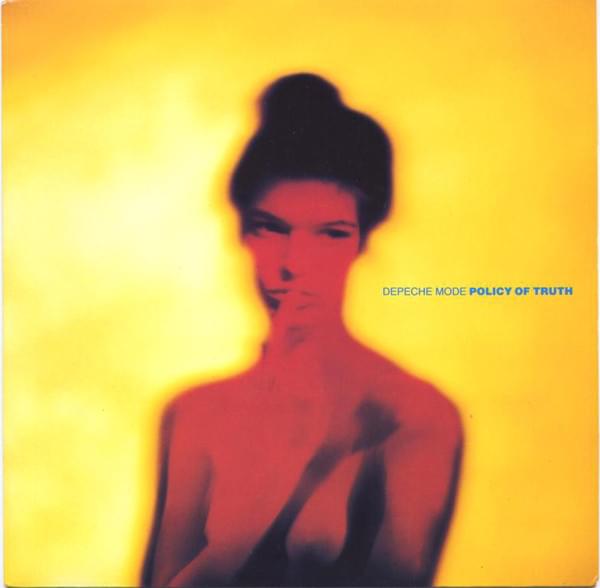 Released as the third single from the extremely popular ‘Violator’ album, “Policy Of Truth” was among a string of hits from the album that all hit Top 40!