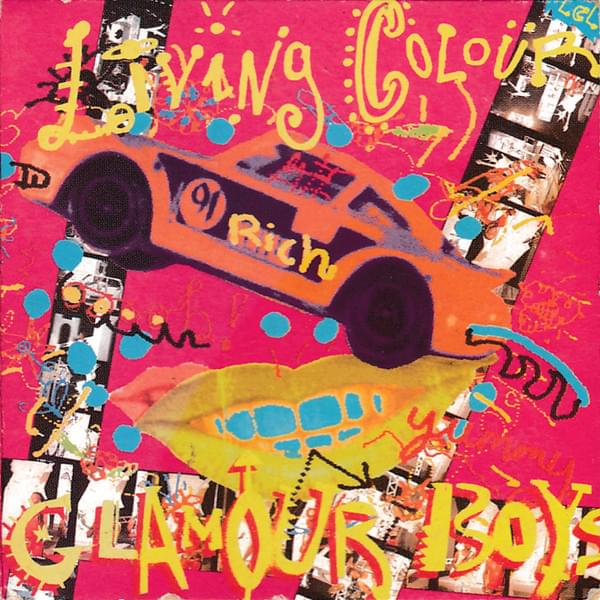 Nominated for a Grammy for Best Rock Performance by a Duo or Group with Vocal in 1990, “Glamour Boys”, from the band’s 1988 debut album, ‘Vivid’, raced up the charts, thanks in part to MTV.

It is written about young men, obsessed with high society and fashion.