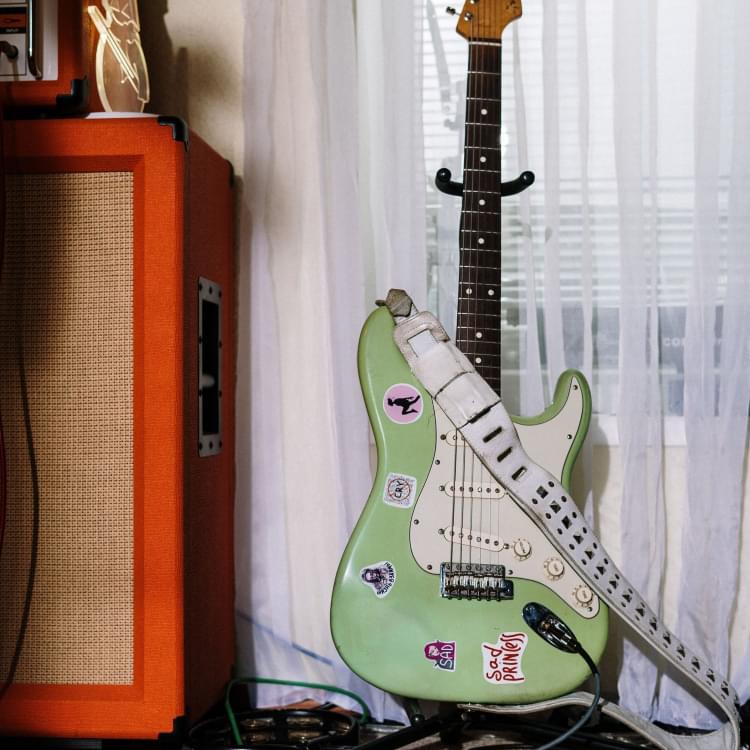 Over the weekend I had the chance to watch the new Showtime documentary of the Go-Go’s.  It was the classic “Behind the Music” tale of a group of Los Angeles girls in the punk scene that went on to become one of the biggest groups in the world in the 80’s.

The story is filled with the usual story arc of instant success, struggling with fame and drug abuse, in-fighting over money and ego,  then the reconciliation years later.  There’s no disputing the Go-Go’s place in music history, and as mentioned in the documentary, it’s hard to believe they aren’t in the Rock and Roll Hall of Fame.

The Go-Go’s have released their first new music in 19 years called “Club Zero”.  Check it out!