En Vogue – Giving Him Something He Can Feel 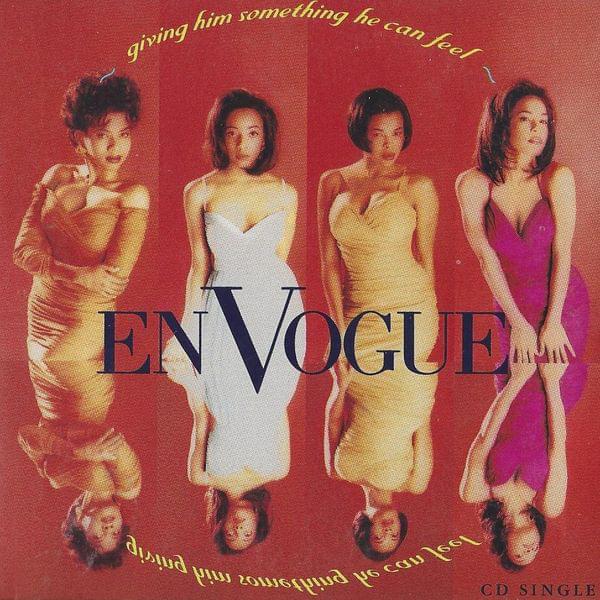 Released the summer of 1992, En Vogue was riding a HUGE wave that started with their newest album, ‘Funky Divas’. Following the lead single, “My Lovin’ (You’re Never Gonna Get It)” that made it to the #2 spot on the Hot 100, this sultry, sexy version of Curtis Mayfield’s original 1976 version with Aretha Franklin on vocals, “Giving Him Something He Can Feel”  was in heavy rotation on MTV and Top 40 radio.

The song was originally “Something He Can Feel” but En Vogue added the “Giving Him…” to really point out the sexiness and the deep love a woman can show her man.