Coven – One Tin Soldier (The Legend of Billy Jack) 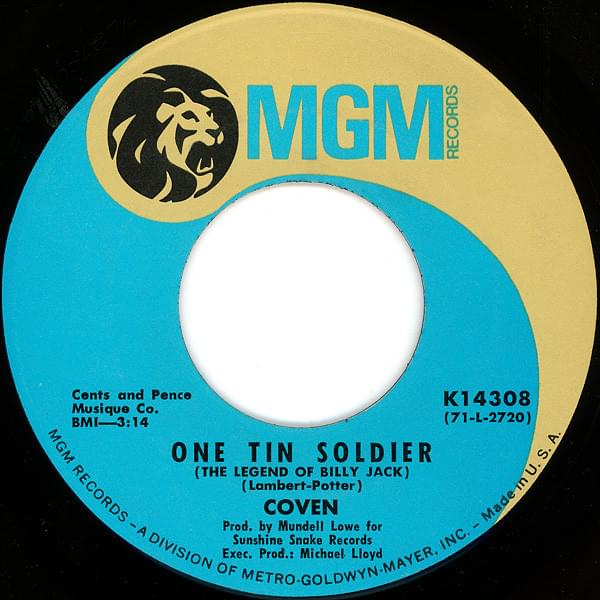 Canadian group Original Caste first recorded this and had mild hits with it in 1969.

In 1971, band Coven, covered it and it was added to the soundtrack of the film, Billy Jack with Tom Laughlin.

This song hit the Hot 100 three times, twice by the same artist!