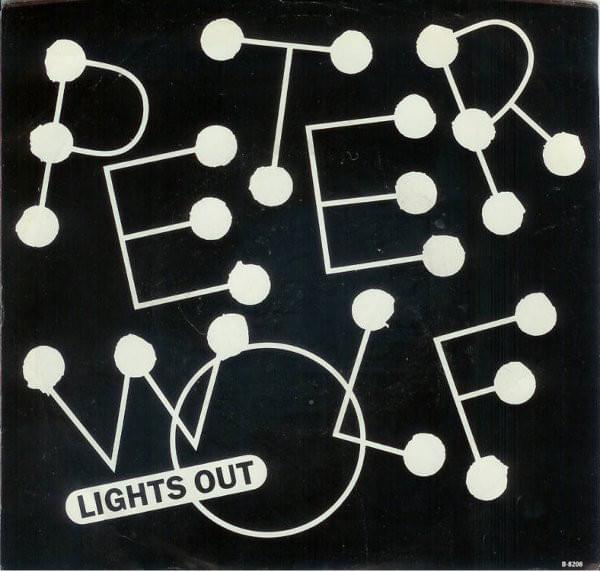 Peter Wolf, long-time lead singer/front-man of The J. Geils Band, went solo in 1984 with his debut album, ‘Lights Out’.

He had help from some major heavy hitters in the music biz, like Adrian Belew, Elliot Easton (The Cars), Mick Jagger, Will Lee (Late Night With David Letterman Band), Elliot Randall (session guitarist who is best known for the solo on Steely Dan’s “Reelin’ In the Years”), G.E. Smith (former band leader of the SNL band throughout the late 80s and 90s and Hall & Oates guitarists) and many others!

Wolf scored a Top 20 hit with the title track, “Lights Out” which helped his album peak at #24 on the Billboard 200 album chart!