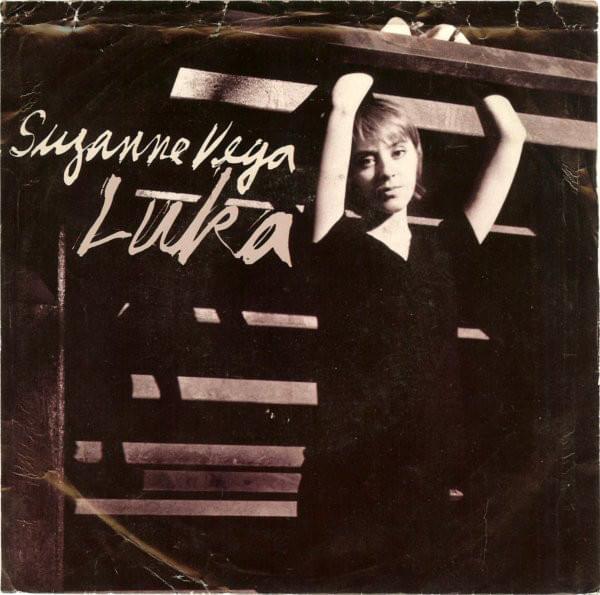 Before this song, Suzanne Vega was mostly an unknown singer/songwriter but a cult following and some college radio airplay.

However, in 1987, Vega releases, “Luka”, a song that directs attention to child abuse.

“A few years ago, I used to see this group of children playing in front of my building, and there was one of them, whose name was Luka, who seemed a little bit distinctive from the other children. I always remembered his name, and I always remembered his face, and I didn’t know much about him, but he just seemed set apart from these other children that I would see playing. And his character is what I based the song Luka on. In the song, the boy Luka is an abused child—in real life I don’t think he was. I think he was just different.”