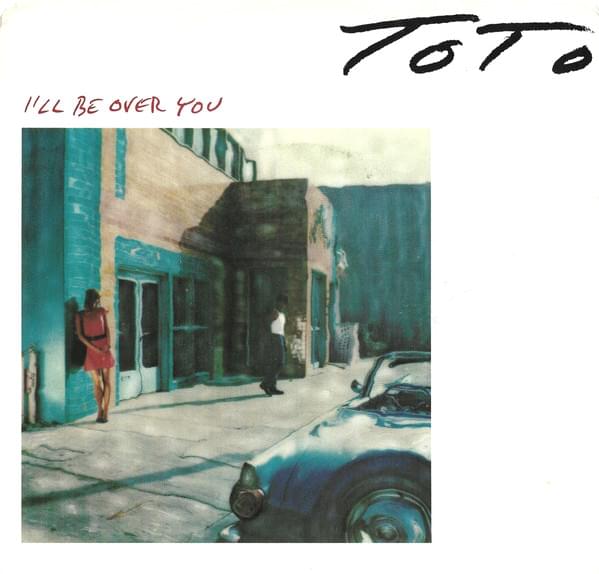 This is the first single from Toto’s 1986 album, ‘Fahrenheit’ and was sung be lead guitarist, Steve Lukather.

“I’ll Be Over You” was a ballad telling how a man who broke up with his woman, realizing he’d made a mistake, tries to tell her he was wrong to do so, but will have to live with his decision and make himself get over the loss.

And yes, that is Michael McDonald singing the counterpoint to the main vocals!

The song did very well and radio play helped it get to #11!