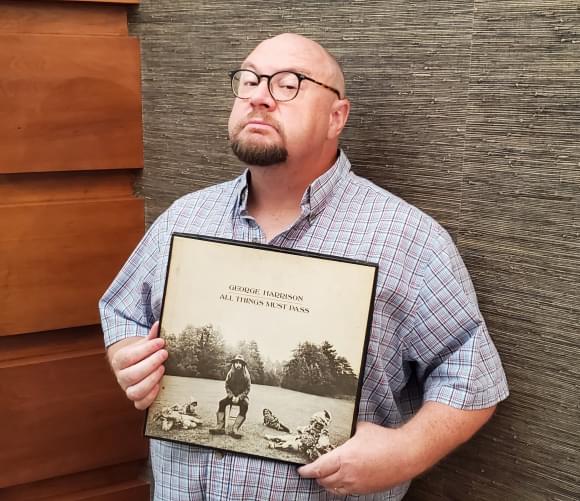 Coming off the break up of The Beatles, George Harrison had a wealth of songs written and partially recorded in demos and such, going back to 1965! HE had so much material, and happy the band was now defunct, he decided to put out a double album. ‘All Things Must Pass’ was that album, released 50 years ago, this year, it is an amazing record and was critically acclaimed, as well.

It was released in a box set, with a third record of recorded jams with everyone that was working on the album. Guests such as Eric Clapton, Carl Radle, Gary Wright, Ringo Starr, Billy Preston, Bobby Keys, all of Badfinger, and MANY other musician friends!!