It was 30 years ago, in the very early hours of August 27th, 1990, the helicopter carrying Stevie Ray Vaughn and some members of Eric Clapton’s band, crashed into a hillside near the Alpine Valley Music Theater in Wisconsin, where SRV, Clapton, Buddy Guy, Jeff Healey, Robert Cray, Jimmie Vaughan, and Bonnie Raitt played two consecutive nights. 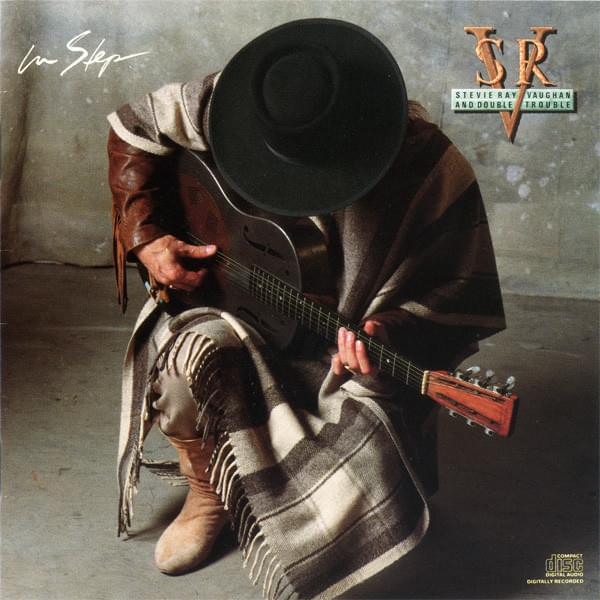 Celebrating the life and music of Stevie Ray Vaughn on the 30th anniversary of his untimely death.

SRV was finally clean, sober, focused and happy with the way his life and music were going. His latest album, ‘In Step’ was gaining popularity, sales and had just won a Grammy. He was excited about the possibilities of the future songs and albums he would record.

Sadly, after and amazing second night at Alpine Valley, WI, after playing his own set and then an all-star jam with Buddy Guy, Eric Clapton, Robert Cray, brother Jimmy Vaughn and others, Stevie was the last to leave the stage after many in attendance that night say he blew everyone else off the stage after playing “supernaturally”. He soon would get on a helicopter with three members of Clapton’s band and lift into the darkness and disappear into the night. It wasn’t until the next morning would the wreckage be found with 5 bodies, the musicians and the pilot.

My favorite cut from the ‘In Step’ album is today’s F45. “Crossfire”. It made it to the top spot on the Mainstream Rock Chart in 1989.