George Harrison – When We Was Fab 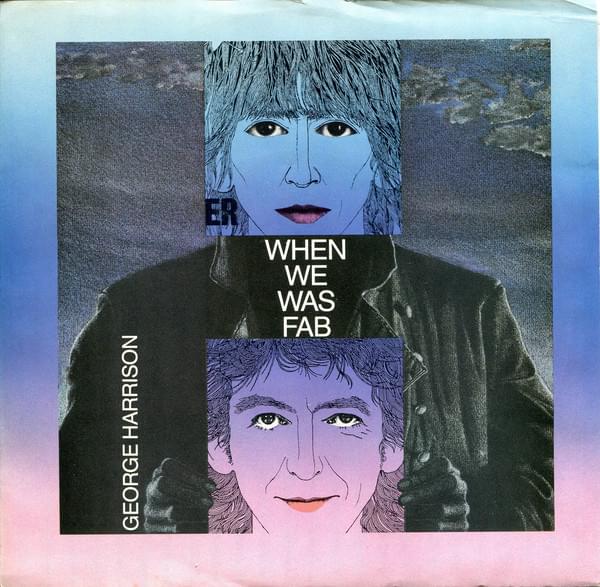 This is the second single released from George Harrison’s “comeback” album, ‘Cloud 9’ from 1987.

After the popularity of “I’ve Got My Mind Set On You”, George and his friend, ELO’s Jeff Lynne, who produced the album, released a song about his days as a Beatle.

“When We Was Fab” tells of the experiences ONLY the four lads from Liverpool could relate to…. The Beatlemania, the idolatry, the hoards of screaming girls and tours, to the creativity that blossomed after agreeing to stop touring and becoming studio artists, the song celebrates being a part of “The Fab Four”. George even has former Beatle band-mate, Ringo Starr playing drums on it!

The innovative video was directed by the creative forces behind the band, 10cc, Kevin Godley and Lol Creme and featured Ringo, Jeff Lynne, Elton John and Beatles’ road manager and personal assistant, the late Neil Aspinall.