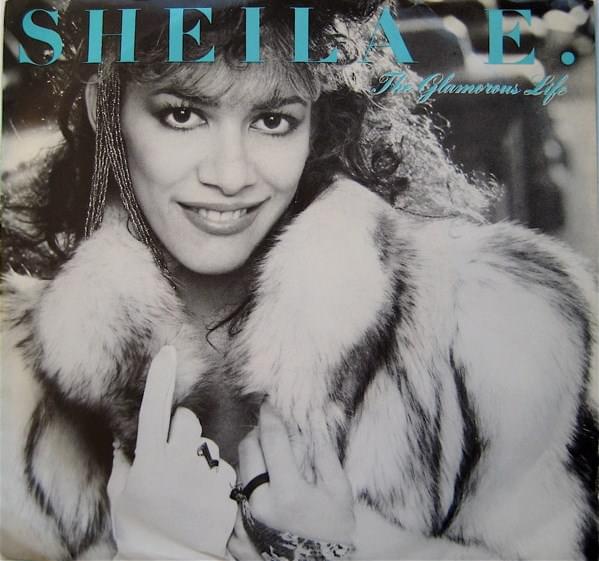 Written by Prince and then recorded by singer/percussionist, Sheila E.,it was also the title track to her debut album produced by herself and Prince (under the pseudonym of Jamie Starr and the Starr Company).

“The Glamorous Life” was the title track to her debut album and was all over the radio and MTV. It peaked at #7 on the Hot 100 and garnered her (and Prince) two Grammy nominations and three MTV Video Award nominations.

You can hear Prince’s original recording on the ‘Originals’ album. out last year!