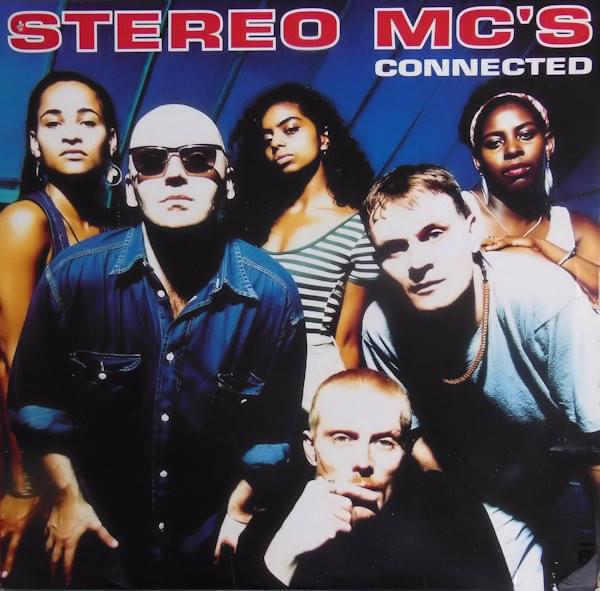 This is the first single and title track to the Stereo MC’s third album, ‘Connected’ released in 1992.

I immediately loved it as it was played all over Top 40 radio. It was funk, pop, house, R&B, you name it! It was such a great groove built into some great dance beats. I admit, it’s hard to sit still while listening to this.

It’s also a great “One Hit Wonder” here in the states, as there were no other singles that made it anywhere near the Top 40 since then.