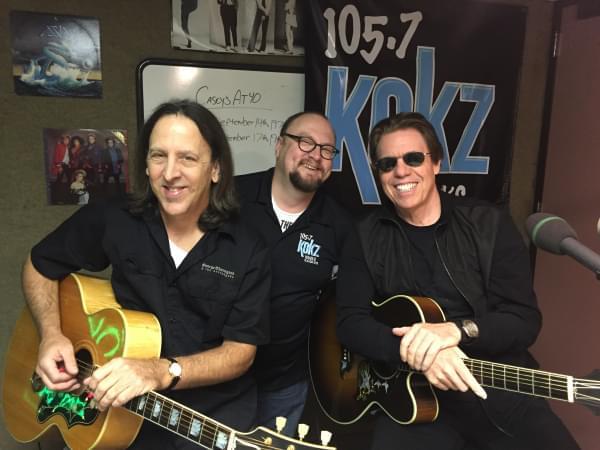 The incredible George Thorogood had a show at the Gallagher Bluedorn PAC on September 15, 2016. He, along with guitarist, Jim Suhler, came a day early for a soundcheck and to do a live interview and acoustic set with me, in studio! We had some ticket winners that were chosen to come in to the studio and listen in and met George and Jim, and enjoy a personal show. It was a blast for everyone and what listeners or YouTube followers didn’t get, was the moments George and I talked music and about his heroes of the blues and rock, like being on tour with the Rolling Stones and others… He was like an excited kid, when he was talking about meeting and spending time with them, John Lee Hooker and many others.

One of those “radio memories” I’ll always treasure.