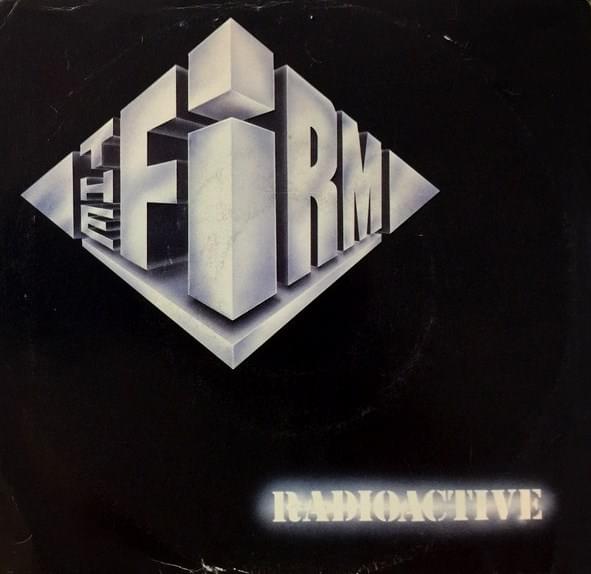 The band only released 2 albums, the eponymous debut from 1985 and ‘Mean Business’ from 1986. The debut had a cover of the Righteous Brothers’ “You’ve Lost That Lovin’ Feeling” but was never released as a single. However, three other tracks were but only two of them got radio play. “Satisfaction Guaranteed” and the biggest hit, “Radioactive”, peaking at #28 on the Hot 100, partly due to MTV airplay.