Barry Manilow – Tryin’ To Get That Feeling Again 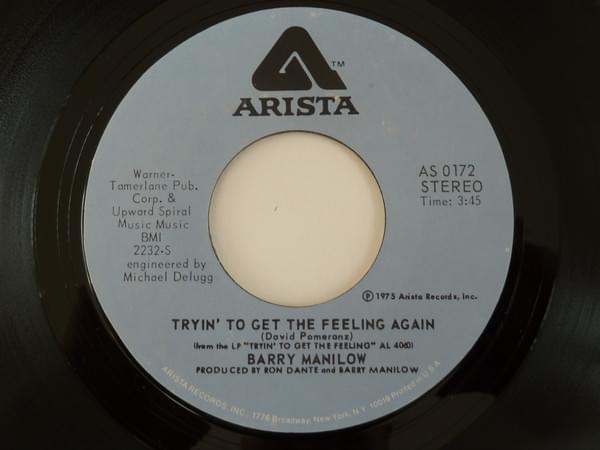 First recorded by The Carpenters, but went unreleased until 1994 on their 25th anniversary CD, ‘Interpretations: A 25th Anniversary Celebration’, it was Barry Manilow’s version that was a hit for him in the Spring of 1976.

It was also included on his Greatest Hits double album, released in 1978!