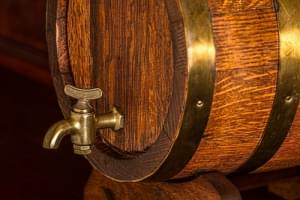 For ales, the ideal storage temperature is between 10-12 °C, while lagers should be stored between 7-10°C. Most beer drinkers may never consider having a beer fridge. However, owning a beer fridge has an advantage. For instance, it allows a beer enthusiast to regulate the right temperature. Storing any kind of beer above 12° C will deteriorate its flavor and quality. 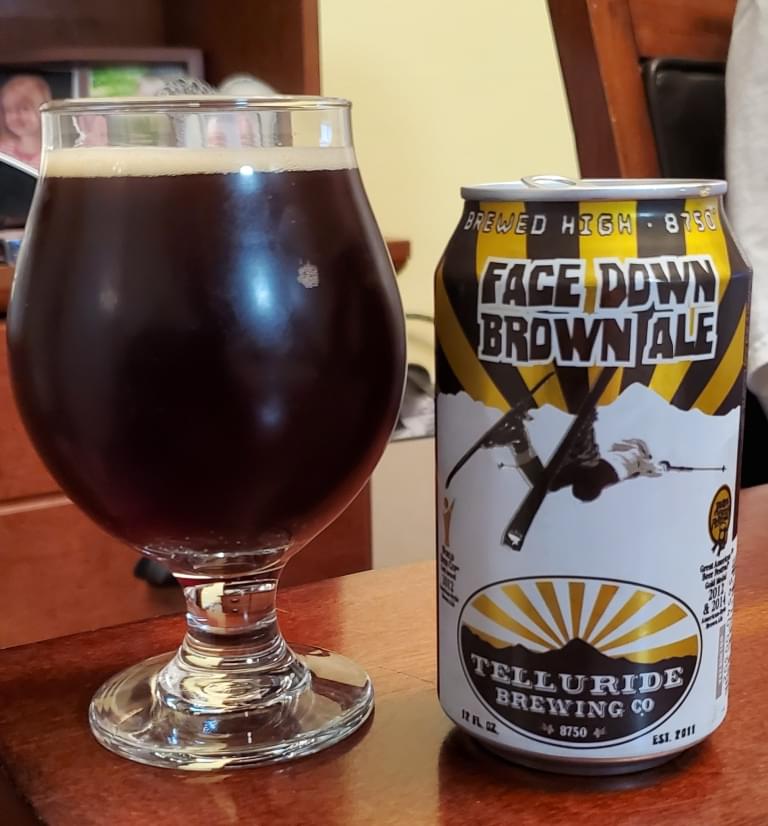 Here’s another from the Beer Drop subscription!

Chocolate, nutty and a bit of toffee on the back, it’s a flavor explosion! Unlike English style browns, this is more complex with a mix of flavors that most English style browns lack. This was so enjoyable that I was sad I was out after I drank the second and last one I had…. In fact, I’m getting a little misty even thinking about that so… lets just move on… 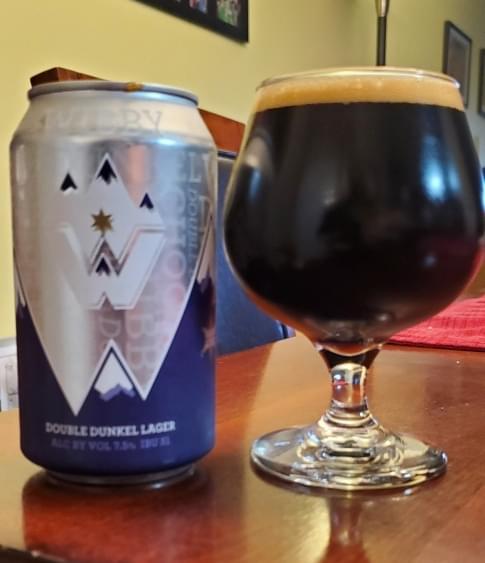 Out of the, evidently, inebriated state of Colorado again (that state has A LOT of craft breweries), this Double Dunkel is a great sipper. Higher ABV that you can catch on the nose (7.5%), it’s also a roasted malty dark brew with some vanilla and possibly chocolate nibs mixed in…

Very tasty, but I think it’s better as a Winter ale because of the slightly thick body and mouthfeel. It’s also a but warming, not boozy, but enough to catch it on the back. I was impressed by the pour into this tulip glass…. It had a fairly thick tan head that wouldn’t let me pour the whole can. Had to sip off some of the head (sweet and malty with vanilla) and then pour the rest of the can. It’s a good sipper, but I had it along side some brown sugar and paprika pork chops and brown gravy. I thought that paired pretty well. I’d buy this again, but keep in the fridge for late fall, early winter imbibing.

If you have a local brewery or would like me to try some brews from your neck of the woods and will ship, email me at sfoxx@1057kokz.com and that brew will probably end up on the blog!