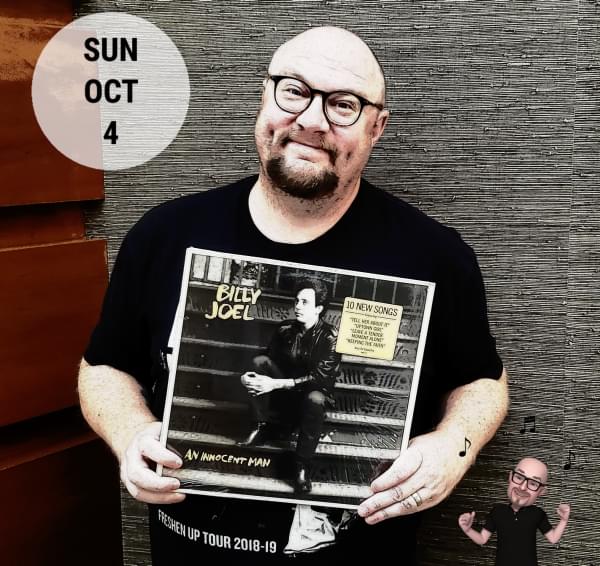 The Billy Joel album that would become his second biggest album after it’s release in 1983. Hits all over this one! It’s very much considered a concept album as it follows Billy’s love for the music of the late 50s and early 60s. It was his adolescent years, where one really becomes aware of the music that hits them and forms a love for that type of music. Enjoy!!