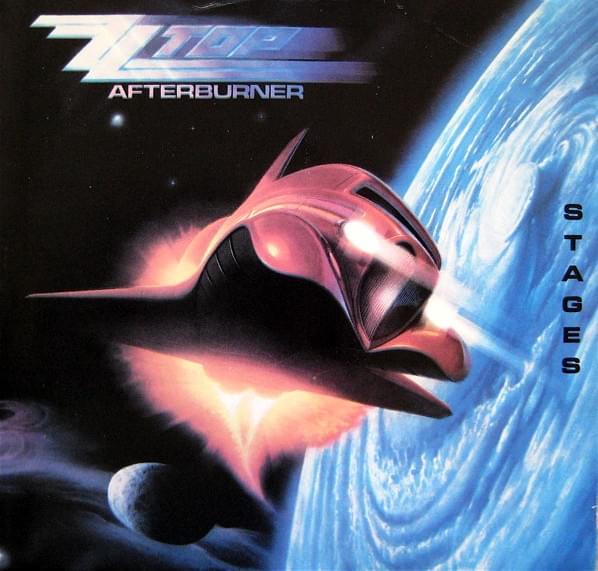 ZZ Top’s ninth studio album, ‘Afterburner’ from 1986, had much more pop sensibilities than even it’s predecessor, the multiplatinum ‘Eliminator’, and this change in musical style, really turned off the fans of the blue/rock trio from Texas.

Many critics say that this song is the most “pop” sound ZZ Top ever recorded.