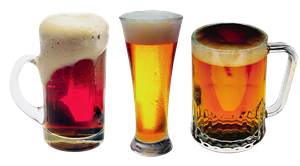 Ales and lagers should be stored in different temperatures.

For ales, the ideal storage temperature is between 50-53° F, while lagers should be stored between 44-50° F. Most beer drinkers may never consider having a beer fridge. However, owning a beer fridge has an advantage. For instance, it allows a beer enthusiast to regulate the right temperature. Storing any kind of beer above 53° F will deteriorate its flavor and quality. 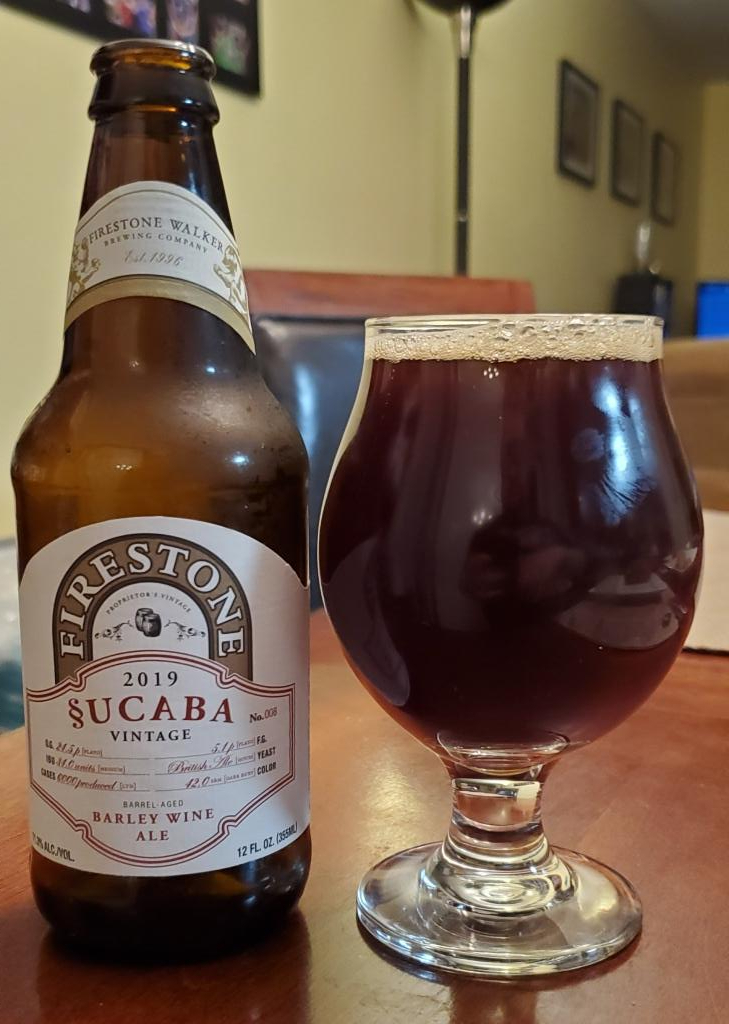 I’ve lauded Firestone Walker here MANY times as I think they are one the BEST craft breweries in America. I’ve never had anything from there that I didn’t LOVE!

I’ve also blogged about the Sucaba Barley Wine Ale being an incredible brew that was already aged in whiskey barrels, yet will continue to age in the bottle, becoming much smoother, flavorful and eye-rolling-to-the-back-of-your-head good. The last one I had was a 2015 Sucaba that I bought with three years on it and I left that in the fridge for another year. When I cracked that one on the anniversary of my best friend’s passing, I shared it with another friend, who had NOT had it before, ever! I had bought 2 bottles of that in 2018, so both had three years in the bottle at that point and had already aged a year in the barrel. I had one when I purchased them, and it was so good. Boozy, smooth, sweet, malty with a chocolate note as well as molasses. It was so good at four years (three, bottled), that I was excited to try it a year later. OMG! I can only explain it as “nectar of the gods”.

Now, for this one. The 2019 Sucaba is two years old (one in barrel, one in bottle) and I knew it would drastically different then the others I drank. I still expected it to be quite good though….

It wasn’t. Not that it was undrinkable by any means. I’m positive that a “newbie” to this ale would find it very flavorful and certainly more complex than most other craft beers or barley wine style ales. However, I was jaded by the older and aged ones. It’s like someone who has had real Beluga caviar, eating sushi grade fish roe at the local hibachi grill. Not bad, but disappointing.

This tasted a bit harsh. Not smooth and sweet. Mouthfeel wasn’t as silky, it was the difference between drinking hard, untreated water and drinking Voss water.

It was boozy from the whiskey barrels and the 12.5% ABV, but the bourbon seemed like a more bitter, sour mash, well whiskey compared to a top-shelf like Maker’s Mark, or better yet – Cedar Ridge (best I’ve ever tasted)!

There’s the chocolate note that I think should be more like dark chocolate, but tastes more like baker’s chocolate with imitation vanilla flavoring.

Now – I MUST reiterate, I’ve had the four year old and five year old, so I have a palate that expects something closer to those, so I was already ruined going into this, knowing it was only 2 years and nine months old. Like children, toddlers are all over the place, a lot of work and needs a lot of supervision. You can see the basic learning of the world as they are ageing but by the time they are four or five years old, they have matured, becoming easier to deal with more understanding of the world they live in.

How’s that for an analogy? 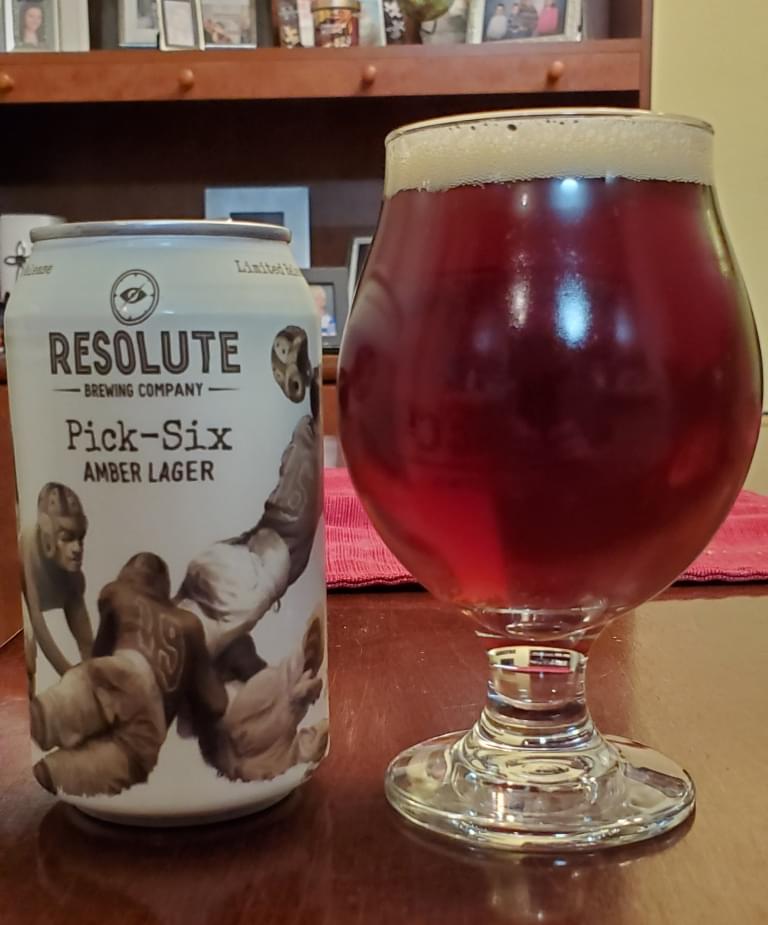 Another beer sent from Colorado in the Beer Drop subscription.

I LOVED this lively lager! I also love ambers more than a golden lager, as there’s more character and flavor, for me. I opened this just before dinner and immediately enjoyed the TRUELY amber color and tan head with a nice malty nose. A bready yeast note is easily detected in the head. Flavor was a perfect blend of lightly roasted malt and bitter hop. It’s so well blended that it not easy to decipher both of those very well, certainly not what kind of hops were used in the mash. A crisp mouthfeel and a cracker-like note on the back, makes this a wonderfully, easy AND enjoyable drinker. Have a few as ABV is a low 4.6%!