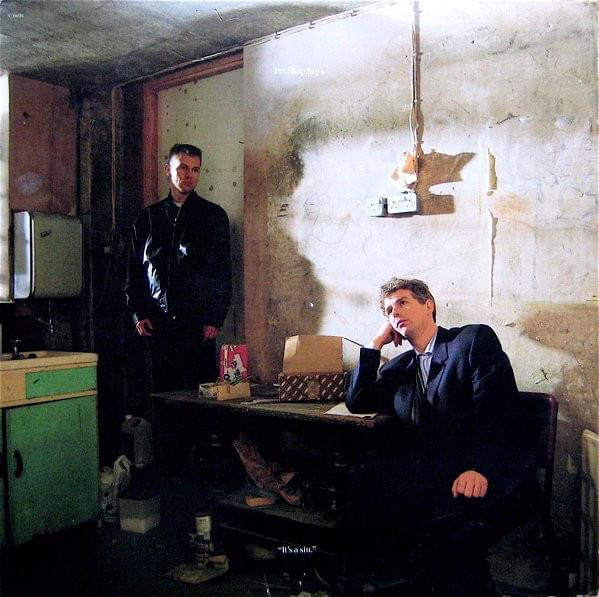 Having gone to a Catholic school growing up, Neil Tennant says the song was a reflection on the teachings in school:

“People took it really seriously; the song was written in about 15 minutes, and was intended as a camp joke and it wasn’t something I consciously took very seriously. Sometimes I wonder if there was more to it then I thought at the time. But the local parish priest in Newcastle delivered a sermon on it, and reflected on how the Church changed from the promise of a ghastly hell to the message of love.”

Hear it again this Saturday morning on AT40 – The 80s!