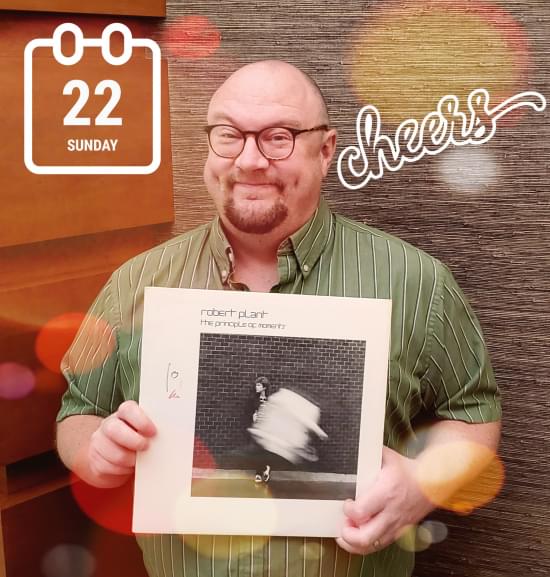 Led Zeppelin founding member, Robert Plant has one of the most eclectic solo careers. I love his solo stuff as the 80s stuff bordered on alt-pop and world tribal rhythms. His sound changed and morphed from album to album! His second solo album, released in 1983, The Principle of Moments is a very exciting listen and features the most memorable of Plant’s solo singles, “In The Mood” and “Big Log”!